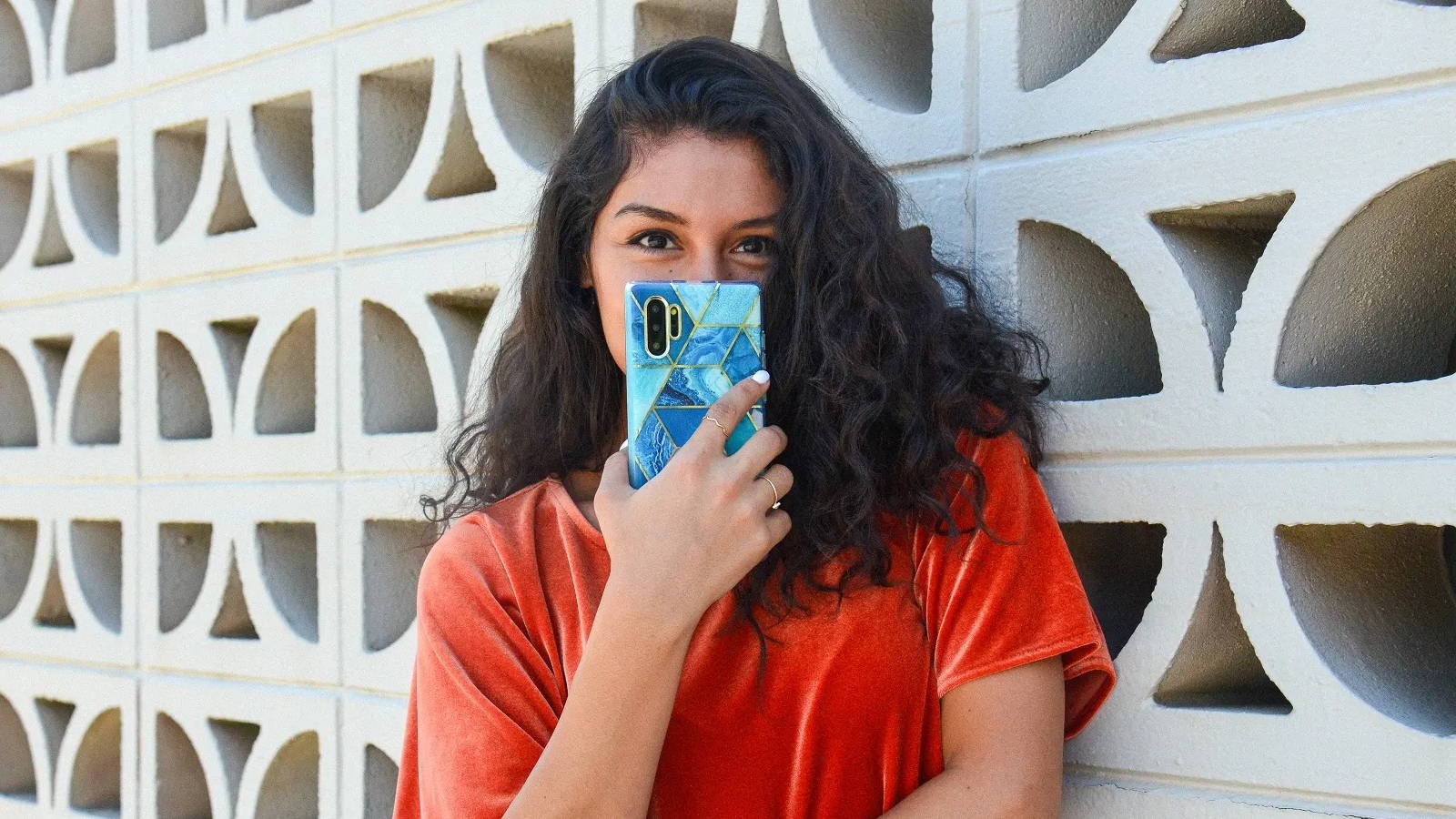 As one of the leading choices on the market, Samsung continues to excel and excite with their Galaxy S10 and Note10. If you have settled on either of these models for your smartphone needs, you may have noticed that most cases for these models don't come with a built-in screen protector. Let's take a look at why Galaxy S10 and Note10 cases don't have screen protectors built-in as part of their design.

The Galaxy S10 and Note10 offer some of the most cutting edge technology and thoughtful design on the market for the modern user of today. One of the most exciting elements people were most eager to try out was the built-in finger scanner. While other smartphones have employed finger scanners as part of the home button independent from the screen itself, Samsung took it to a new level by making the finger scanner part of the screen and removing the extra button. This was designed as a way to maximize screen space and streamline the user experience in one sleek addition. While it certainly achieved that goal, there was one unforeseen complication. The use of screen protectors for these models was no longer an option.

However, if you require a screen protector for extra protection, then we recommend turning off the fingerprint scanner feature. Your phone will be safe from drops, spills, and potential security breaches.